In 2013, fresh out of college, I had announced to my parents that I would be making my first international backpacking trip. They assumed that I would be like most young Americans and jet-set my way to some romantic piece of Europe and carelessly ride around on the Eurorail to my heart’s desire. So needless to say they were shocked when I announced that my husband [then boyfriend] and I would be heading to Santa Cruz, Bolivia. The look on their faces screamed “Bolivia, of all places? Are you insane?!?”. And they were not the only ones, almost everyone we told our plans to had all shared the same fear for us. But why?

And I’m not going to lie, Santa Cruz, Bolivia was the pits. It was a huge culture shock for me, especially with it being my first time out of the States. We arrived in Santa Cruz at night which was our first rookie move because everything seems a bit more “sketch” at night and sometimes, it really is. Our second rookie move was not doing our research ahead of time to see just how long it should take to go from the airport to the hostel. We simply hopped into the first run-down cab we spotted and hoped for the best! The cab ride felt like the longest drive I had ever taken. Going on 45 min, I started to wonder if he was even bringing us to our hostel and every dangerous alternative scenario started to race through my head. The cab driver turns off the main road and into a very dark residential area. No street lights were to be found and a good portion of the houses were in shambles. At this point my mind went into panic mode. Just as I started to formulate an escape plan in my mind, we pull up to the hostel. The cab driver grabbed our bags for us. We paid him. Said “adios” and away he went. My third rookie mistake? Judging a book by its cover.

You start to realize that poverty doesn’t necessarily equate to danger in other countries like it might in the US. Since my trip to Bolivia, I have traveled to many undeveloped towns and neighborhoods where I came across the nicest people who have little to nothing and yet they made me feel more welcome than some of my own neighbors back in California. But that’s the point of traveling right? To alter your perceptions on life in every way possible in hopes of becoming a deeper individual. To experience new cultures. To gain a deeper appreciation for your life. To obtain a better understanding of what other individual’s face on a day to day basis. To acquire bits of knowledge from your experiences and the people you encounter. Ultimately, to come out of it as a “better you”. This is why I love traveling so much. This is what inspired my blog. It documents my endless quest to see life differently.

And for the record, I returned to Santa Cruz this year and yes, I still think that it’s the pits. But it doesn’t frighten me nearly as much as it did on my first trip because I now have a new sense of perception.

The following photos were taken in Jakarta, Indonesia in 2014. It would seem more relevant to have photos of Bolivia given this post’s story, but I was so paranoid while in Bolivia that I almost never took my camera out in fear of it being stolen. Indonesia was full of some of the happiest, most beautiful people that I had ever met. Their beauty came from within and they were not consumed by the unnecessary and superficial woes found in today’s modern society. They were filled with love and warmth and embraced life’s finer qualities – love, family, and friendship. 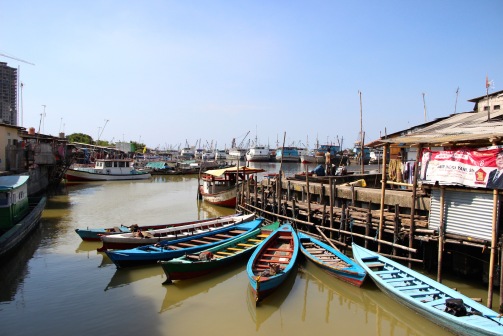 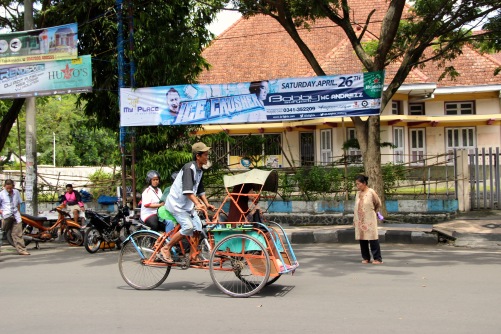 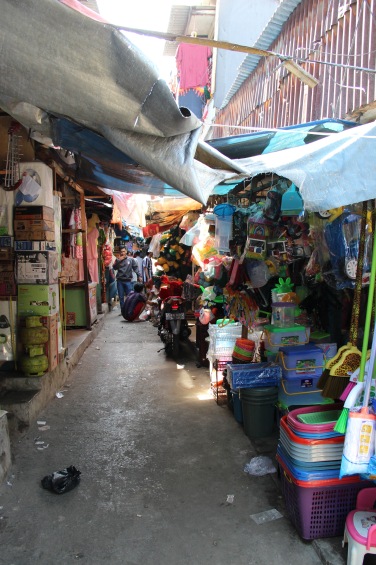 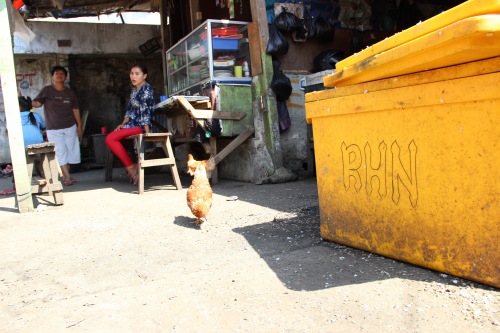 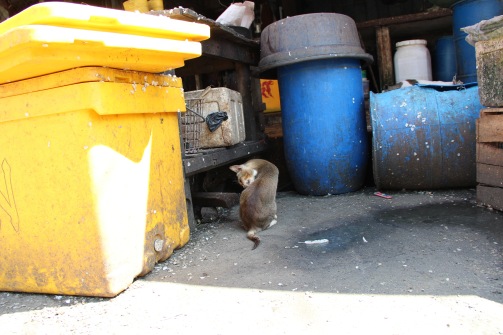